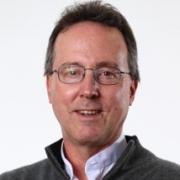 Alexander Wolff spent 36 years as a writer on the staff of Sports Illustrated. His books include the bestseller Raw Recruits (1990); The Audacity of Hoop: Basketball and the Age of Obama (2016); and Big Game, Small World: A Basketball Adventure (2002), which was a New York Times Notable Book and features a chapter about Aulcie Perry and his story. Grove Atlantic will publish his memoir Berlin Reckoning: My German-American Family through War, Flight, Exile and Emigration next year. 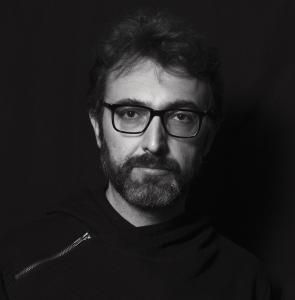 Born in 1979 in USSR, immigrating to Israel in 1990, Evgeny Ruman is an award winning director and writer. He graduated with a BFA in Film & TV Studies from Tel-Aviv University. Amongst his many awards and accolades, he was the recipient of Excellence Award from the Israeli Ministry of Culture for contribution to Israeli Film in 2013, and the Stern Award for Immigrant Artists from the Israeli Ministry of Immigration & Absorption in 2014.

His newest film, Golden Voices, was nominated in 4 categories at the 2019 Ophir Awards. 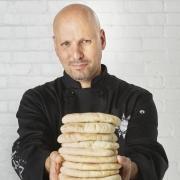 Ilan Barniv is the Chef/Owner of BONAPITA. He brings more than 20 years of culinary experience and business acumen to the restaurant. Born in Jerusalem, Israel to a family of bakers, Barniv finds his inspiration in the rich culinary crossroads of the Mediterranean region. Chef Ilan holds a Bachelor of Science and culinary degree from Johnson and Wales University and Master degree in business. In 2014 Ilan opened BONAPITA quick service restaurant in Boston’s Downtown Crossing. BONAPITA is a scratch kitchen that focuses on fresh ingredients producing clean food with no preservatives or additives.
In Dec 2018 a second BONAPITA opened in West Roxbury MA.

Professor Ilan Tamir is an Israeli Sports in Society scholar. 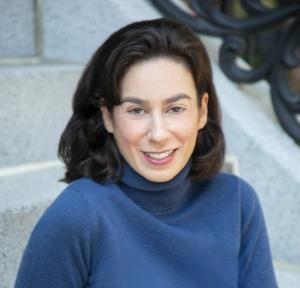 Shira Springer covers stories at the intersection of sports and society for WBUR and NPR programs. She also writes regular columns on women’s sports for the Sports Business Journal and The Boston Globe and features for a variety of publications. She has reported on all four major Boston professional teams, serving as the Globe’s Celtics beat writer for seven years.  Her coverage of the Celtics and the NBA, as well as the larger sports world, has earned national awards for investigative journalism, feature writing and radio storytelling. In addition to writing and working in public radio, she teaches sports journalism at Boston University. 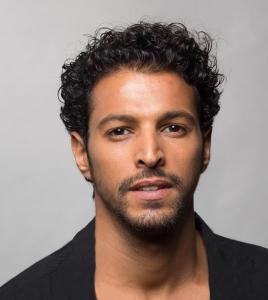 Yehuda Nahari Halevi currently stars in award winning Incitement directed by Yaron Zilberman (A Late Quartet) and written by Zilberman and Ron Leshem (Euphoria). Halevi was nominated in the Israeli Ophir Awards for Best Actor in a Leading Role for his portrayal of Yigal Amir in Incitement. Prior to Incitment, notable productions Halevi has worked on include Zaguri Empire—one of the most successful series to ever air on Israeli television and was later sold to Sony—and the film Paper Wedding which was nominated for best feature in the 2015 Ophir awards. Additional projects include; the popular musical sitcom Our Song on Yes Television, Dancing Arabs directed by Eran Riklis, Snails in the Rain directed by Yariv Mozer and the award winning Israeli musical Billy Schwartz. Halevi was born and raised in Herzliya, Israel. For his mandatory army service he served in the elite special unit “Charuv”. Following his service he went on to study acting at Haderech Theatre School. 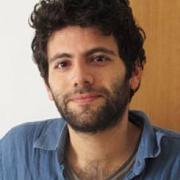