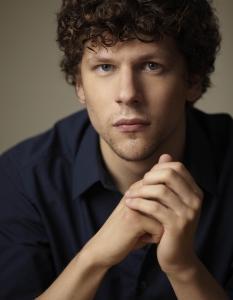 Jesse Eisenberg is an Academy Award nominated actor and an acclaimed playwright and author.

Eisenberg’s film credits include The Social Network, The Squid & The Whale, Adventureland, Batman v. Superman and The Art of Self Defense.

Eisenberg has written four plays, including The Spoils, which recently completed a box office record breaking West End run. Born in New York, Eisenberg is a frequent contributor to The New Yorker, the author of the collection Bream Gives Me Hiccups, from Grove Press and the forthcoming novel, The Ziegfeld Files, for Audible.

Jesse is working on his feature film directing debut, When You Finish Saving the World, with Emma Stone, Julianne Moore and Finn Wolfhard. 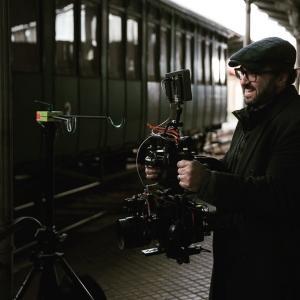 Venezuela’s most celebrated filmmaker and writer, Jonathan Jakubowicz has been making films since 2000. His first film, the documentary Ships of Hope, recounts the journey of Jewish refugees on a ship fleeing the European Nazi Regime to Venezuela. It screened at the Director’s Guild of America’s Angelus Awards, and the Havana Film Festival. The documentary went on to win Best Documentary at the Premios a la Calidad de Cenac (Venezulelan Oscars).

In 2016, his second feature Hands of Stone premiered at Cannes where it received a 15 minute standing ovation. The same year, Jakubowicz published his first novel Las Aventuras de Juan Planchard, which received immediate success, becoming an immediate best-seller in the Spanish market.

Jakubowicz is of Polish, Jewish descent. He has a BA in Communications from the Universidad Central de Venezuela. 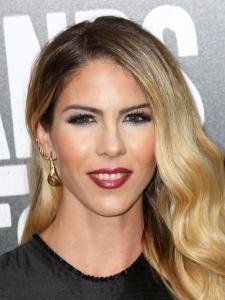 Atlanta born, Venezuelan raised Claudine Jakubowicz became the only female Latin producer to have a worldwide theatrical release in 2016 year with Hands of Stone. She previously worked as a Graphic Designer for several multinational advertising companies including J. Walter Thompson, where she designed campaigns for major brands such as Johnnie Walker.

In 2005, she became part of the Key Art Design team for BLT and Assoc, the largest design firm for the entertainment industry, where she specialized in theatrical movie posters, television advertising and home entertainment marketing. Her portfolio includes campaigns for hit movies like Spider Man and Shrek, TV series like The Sopranos and Curb Your Enthusiasm and other campaigns for FOX, SONY, Universal Pictures, HBO, Warner Bros, Relativity Media as well as Sundance and the Venice Film Festival. 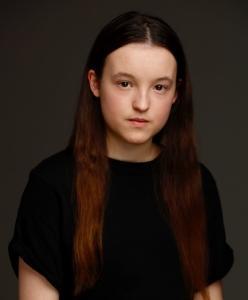 Bella Ramsey made her professional acting debut as fierce young noblewoman Lyanna Mormont in Season 6 of Game of Thrones, a role that quickly became a fan favorite and saw Bella return for the next 2 seasons. She is also best known for playing the titular character Mildred Hubble in The Worst Witch for CBBC. Bella lends her voice to Hilda, an award winning animation series for Netflix. She is currently filming the second series of BBC/HBO’s series His Dark Materials. Recent film work includes starring opposite Renée Zellweger in Judy.

Other film work includes Two For Joy opposite Samantha Morton and Billie Piper, and Holmes and Watson with Will Ferrell. Bella’s short films include Zero and On the Beaches.

Matthias Schweighöfer was born in Anklam, Germany in 1981 and grew up in a family of actors. His parents, who recognized their son’s talent early on, supported and encouraged him to gain his first acting experiences in smaller school theater productions. At age 16, he made his cinematic debut in Andreas Dresen’s Raus Aus Der Haut (1997) and soon after, several parts in TV series followed before his role in the polarizing TV drama Verbotenes Verlangen (1999) earned him the Deutscher Fernsehpreis’ Most Promising New Actor award. Over the course of his career, he has had various roles from historical figures to the charming boy next door. Schweighöfer has starred in over 70 projects including Fata Morgana (2007), Der Rote Baron (2008), Valkyrie (2008), Night Train (2009)

In 2010, he wrote, directed and starred in What a Man, a film about a guy with a desire to finally go from mouse to man. Most recently, he starred in Florian David Fitz’s second directorial project 100 DINGE (2018) that sees two friends make an unusual bet and renounce consumerism as a whole. 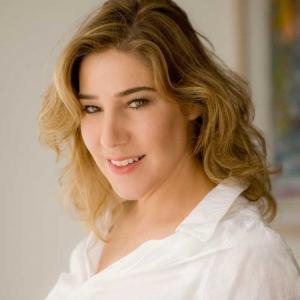 Laura Bialis is an award-winning documentary filmmaker whose films include Rock in the Red Zone (2015), Refusenik (2007), and View From the Bridge: Stories From Kosovo (2008). Bialis holds a B.A. in History from Stanford University and an M.F.A. in Production from the University of Southern California School of Cinema Arts. 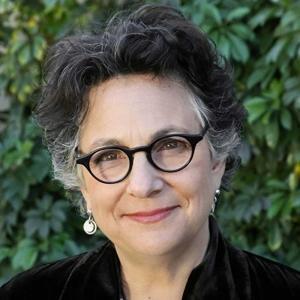 Roberta Grossman has written, directed and produced more than 40 hours of film and television. Films she directed include Who Will Write Our History (2019), Seeing Allred (2018), and Above and Beyond (2014). 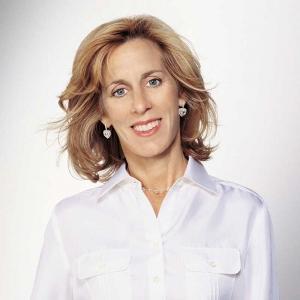 Producer Nancy Spielberg is an accomplished businesswoman and philanthropist, who produces both documentary and feature films. One of her priorities is to help preserve stories and make them into educational tools for the benefit of younger generations. Spielberg produced Above and Beyond (2014), was executive producer of Sophie Sartain’s documentary, Mimi and Dona (2015), Who Will Write Our History, and On the Map. She also served as consulting producer on GI JEWS: Jewish Americans in World War II (2018). 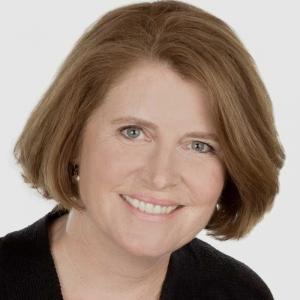 Sophie Sartain is the co-director and producer of Seeing Allred. She wrote, directed, produced and shot Mimi and Dona. Her other writing and producing credits include Above and Beyond, Hava Nagila (The Movie) and Blessed Is the Match: The Life and Death of Hannah Senesh (writer/co-producer).
She has contributed as a writer and consultant on films including Who Will Write Our History and Rock in the Red Zone. Sartain is a member of New Day Films and has been a film envoy with the American Film Showcase, a diplomacy program run by State Department in partnership with the USC School of Cinematic Arts. 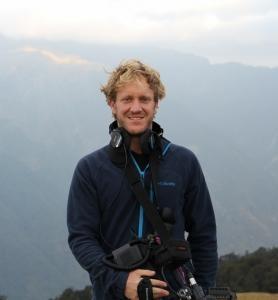 Yonatan Nir is an award-winning documentary film producer and director. His debut film, Dolphin Boy, premiered at HotDocs and received numerous awards at festivals and was nominated for the Israeli Academy Awards. His film My Hero Brother was the first and only documentary to win both Best Documentary Award and Audience Choice Award at the Santa Barbara International Film Festival.

In 2017 Nir won the International Director of the Year Award at the DocEdge Film Festival, and in 2019 My Hero Brother was the Winner of the Entr’2 Marches competition at Cannes.

His latest film Picture of His Life was the Opening Night film at DocAviv Film Festival and the Audience Award winner at six US film festivals.

Yonatan Nir is also a highly sought after motivational speaker, having given over 1300 lectures around the world, including at the United Nations and the Museum of Tolerance in Los Angeles.